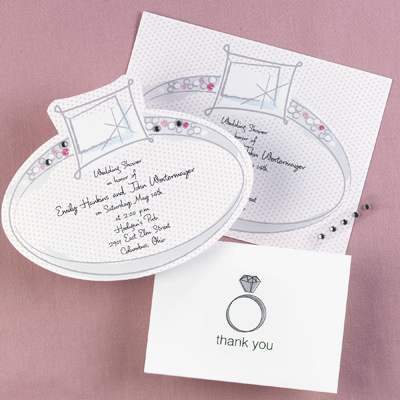 Among pre-wedding parties is the bridal shower. A bridal shower is an opportunity for a bride's loved ones to help her stock her new household with the essentials she might need. It's also a time for her to celebrate her happiness with the women she loves.

It is always nice to hear stories behind the things that we do. Here is what I found.

Years ago, as the story goes, there lived a young Dutch girl who loved a young Dutch miller. The miller was so generous to the poor that he could never save a fortune for himself. Because the young man was not rich, the maiden's father disapproved of the match and refused to give her a dowry. But the village folks, and the young people, had desired their marriage. To make up the girl's dowry, each villager brought some treasured possession of his own until a chest had been filled with all household goods that a bride should bring to her new home. With these contributions, they 'showered' the maiden until even her father was won over. From that day to this, it has been the custom for the bride's friends and family to present her with gifts for her new life. Don't despair over a bad turn in the weather. An old Roman proverb states, "Rain falls in the lap of the happy bride
Years ago, the rules of etiquette were practically written in stone. Today, this is not the case. While the rules of etiquette can serve as a guide, the wisest course often is to follow your heart – inside, most of us know what the right thing to do. Let the following "rules" serve as suggestions when you are in doubt.

Who host a bridal shower?

Traditionally, the maid/matron of honor or bridesmaids host the bridal shower. But like anything else that was once written in stone, this rule is flexible. Couples are living in cities other than the ones they grew up in. They have built new lives and added a host of friends and colleagues to their lives. So nowadays it is perfectly acceptable to have a shower thrown by aunts, grooms family, college pals or other close family friends. Bridal showers take place two months or less before the wedding date, though usually at least two weeks in advance. 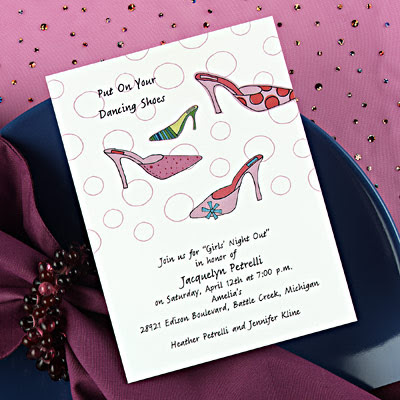 These are the people that should definitely receive an invitation:

You definitely should determine the level of formality when planning the bridal shower. That will determine, the invitaions, the decor and many items for the shower. Think about the bride first and foremost and the location where you wish to hosts the bridal shower .
Posted by Kathy G at 6:00 AM